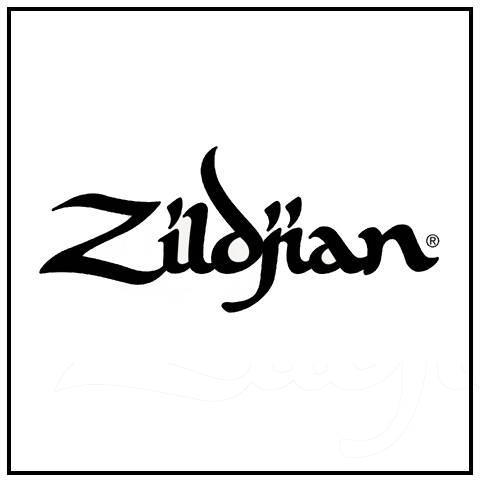 We work with Zildjian Cymbals. 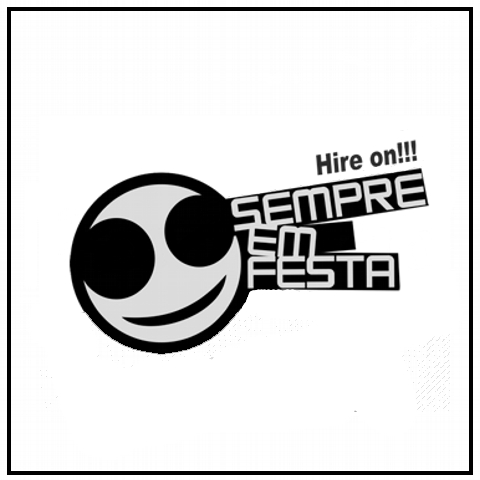 If you don’t have, they have for you. 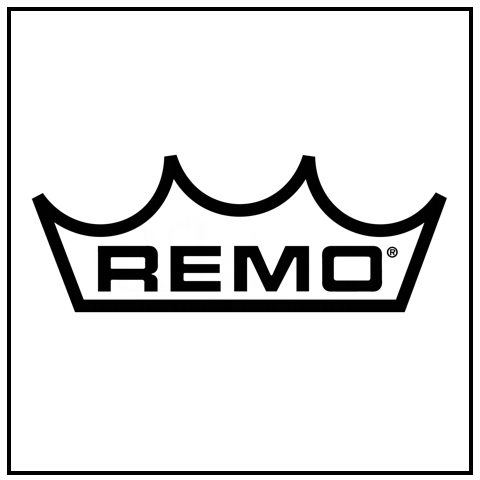 We work with Remo. 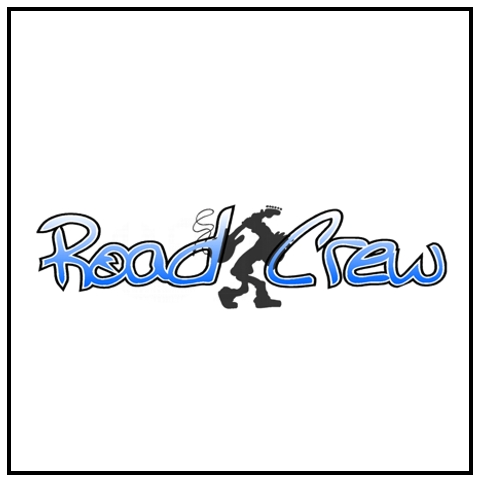 The perfect team to work with. 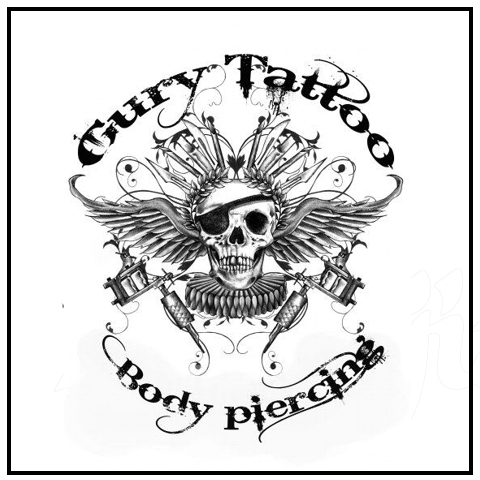 30% off for all our clients at this tattoo shop.