BEST GEAR TO PLAY WITH. 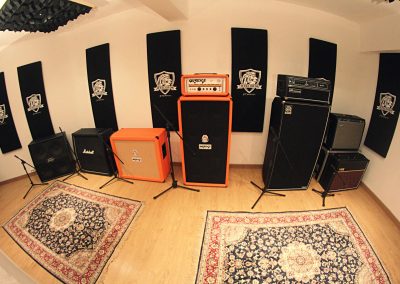 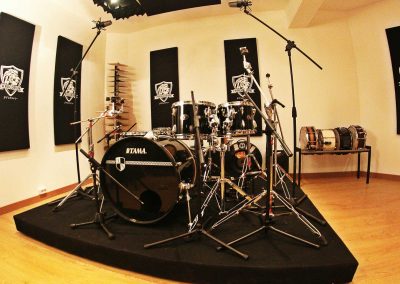 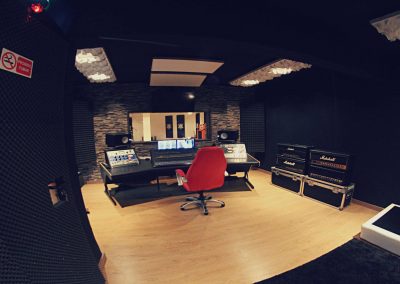 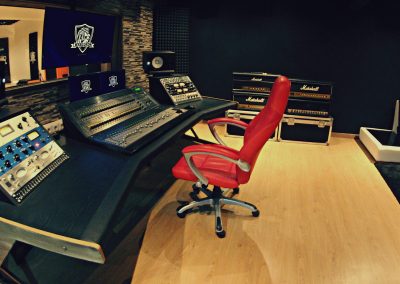 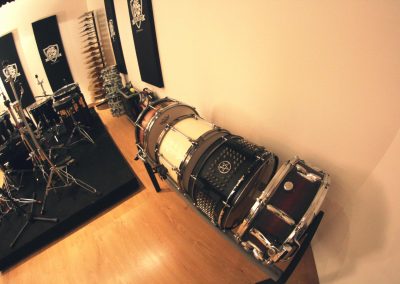 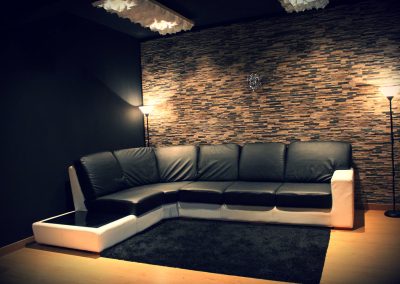 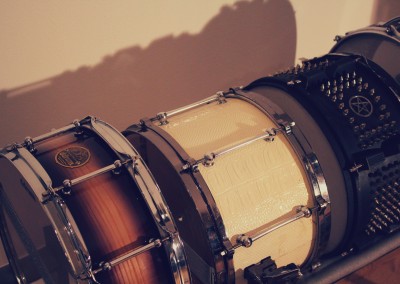 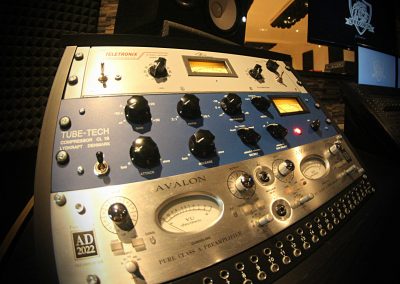 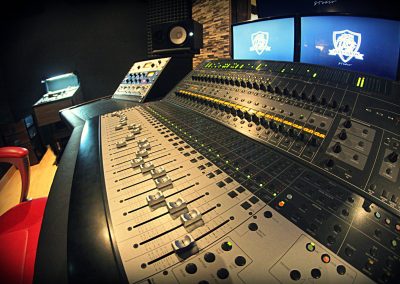 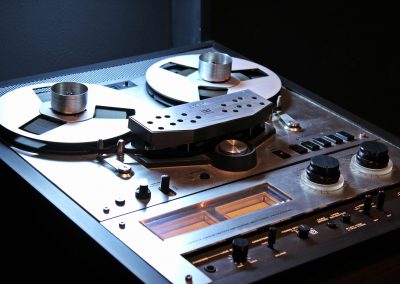 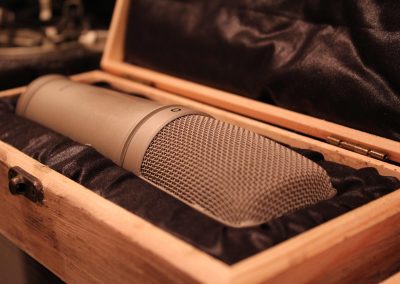 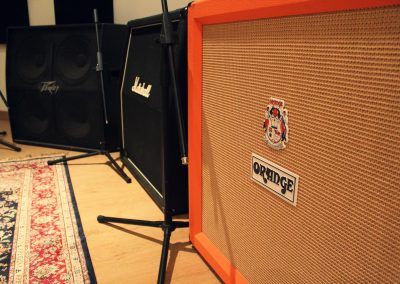 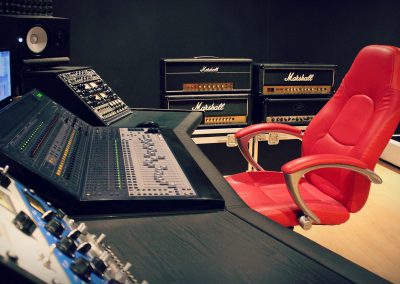 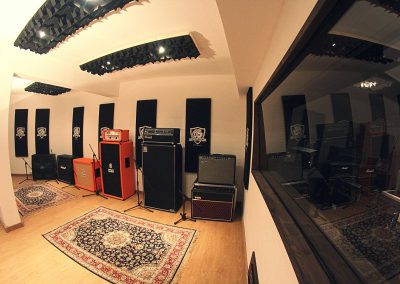 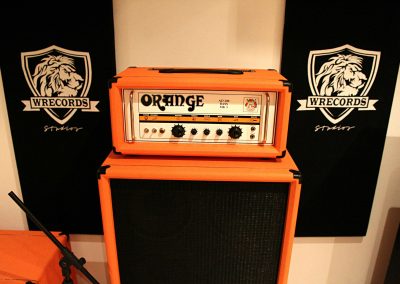 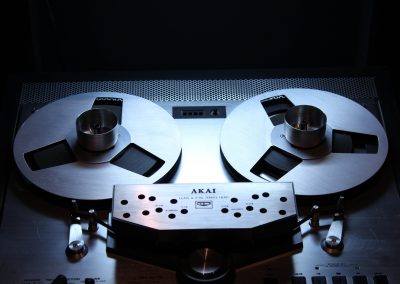 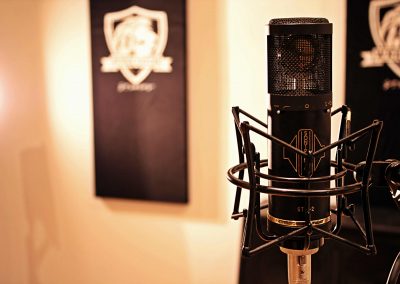 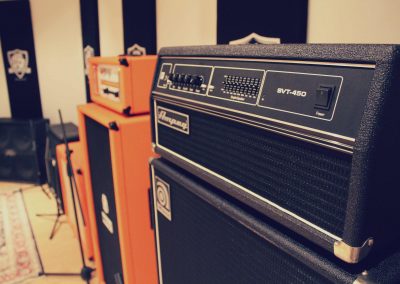 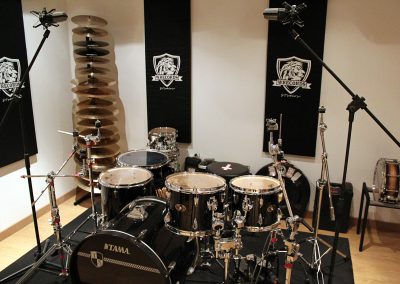 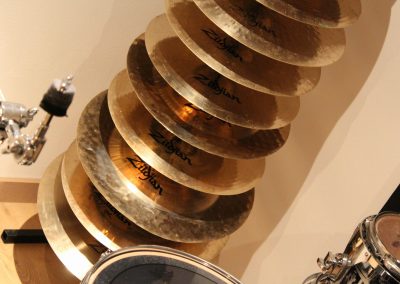 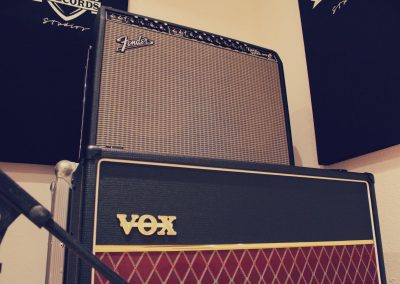 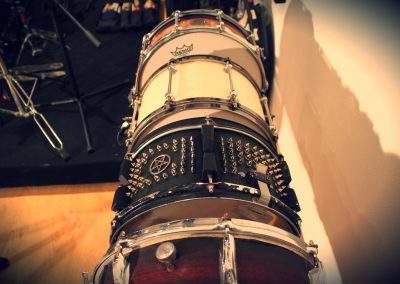 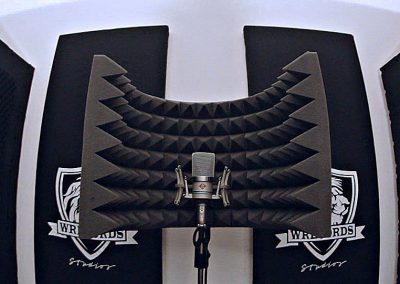 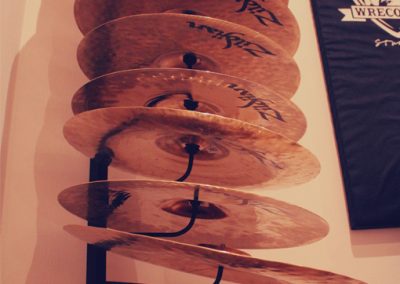 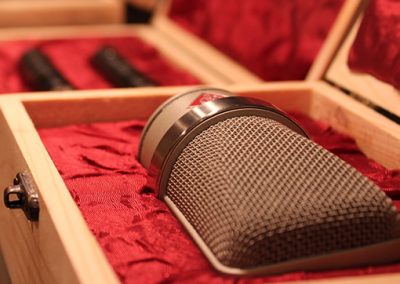 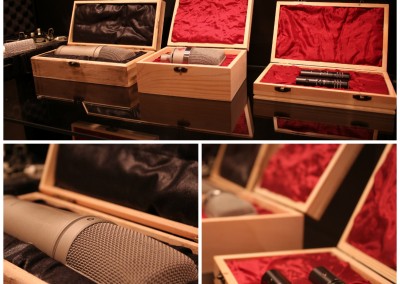 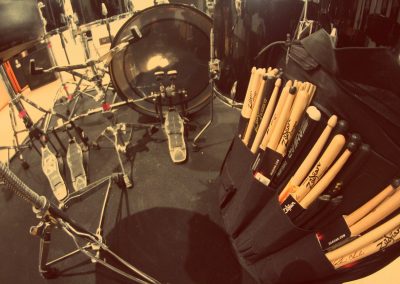 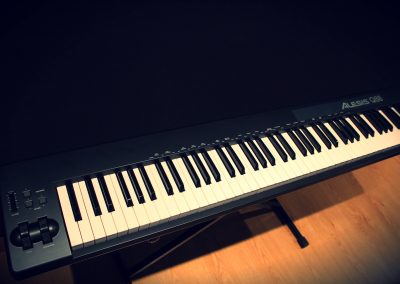 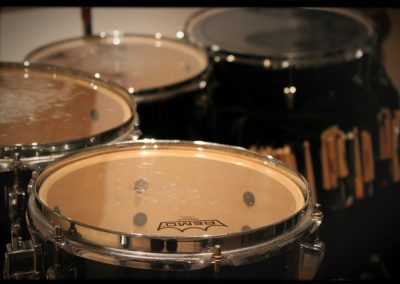 It's only finished once you are satisfied.